The Museum of Jānis Jaunsudrabiņš – “Riekstiņi” is established in the central building of an old farmhouse, which reflects the traditions and craft skills of the former times in the Selonian region. The museum has gathered many domestic and household items characteristic of Selonians. It is a typical farmstead of the 19th century, as depicted by Jānis Jaunsudrabiņš in his famous novel “Baltā grāmata” (“The White Book”). The museum’s basic exhibition introduces to the life of the writer and painter, his personal things along with other household items from the beginning of the 19th and 20th centuries, which have been collected from nearby homes. Walking trails in the surroundings of “Riekstiņi” lead along the places mentioned in the depictions of the book “Baltā grāmata”. 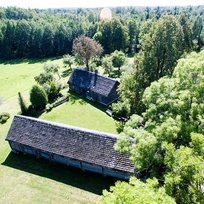 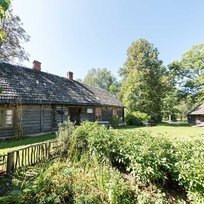 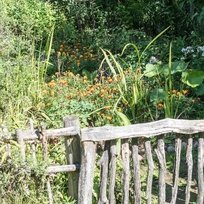 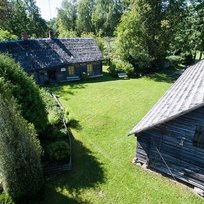