THE ARCHAEOLOGICAL COMPLEX OF MEŽOTNE HILLFORT

The Archaeological Complex of Mežotne Hillfort on the left bank of the River Lielupe was one of the largest Semigallian hillforts, the main castle of Land Upmale. Even today, the impressive fortifications of the hillfort – the ramparts – can be seen. The Mežotne Complex consists of the hillfort with its ancient city, the Hillock Vīnakalns, two burial grounds and a harbour place. Mežotne is found multiple times cited by chronicles and even in the notes of an Arab traveller of the 11th century. Next to the hillfort, there are ruins of a church and the cemetery of the von Lieven family (princes, the owners of Mežotne manor). 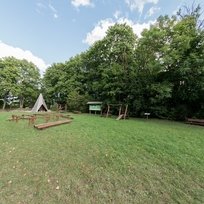 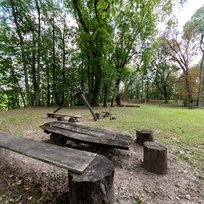 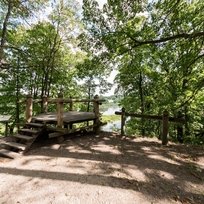 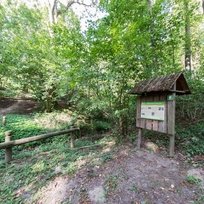 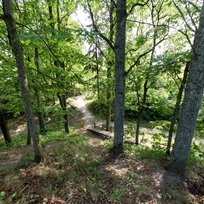 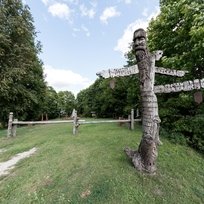