Stupeļi Hillfort was an impressive Selonian hillfort. It is a stand-alone, oblong tree-covered hill with slopes artificially elevated, and signs of two terraces are still visible. There was a three-hectare settlement near the hillfort. The hillfort was located in the centre of an area densely inhabited by Selonians, which enabled successful trade and accounted for the control of the road running from Sēlpils to the southern areas of Selonia and Lithuania. At the foot of the hillfort, there is a stone that is an ancient cult site, and it is one of the few cult stones next to which archaeologists have discovered various antiques of the 10th–13th centuries, including pottery and bone fragments, probably, for the purpose of offerings. 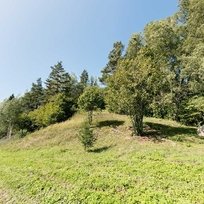 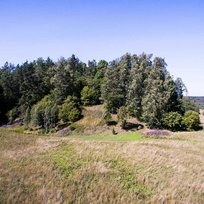 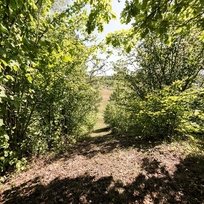 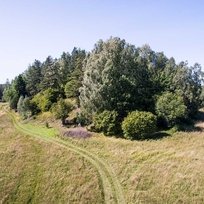 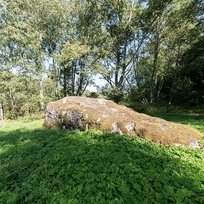 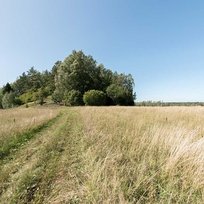 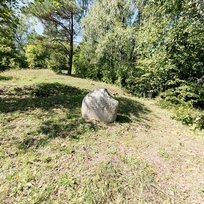 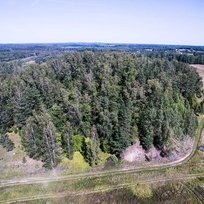