Ekete Hillfort was one of the largest and most powerful Couronian hillforts. In the 9th–13th centuries, it was an important political, military and economic centre. At that time, five artificial ramparts and four moats protected the hillfort, and a large settlement spread around the fortification. During archaeological fieldwork in 1972, archaeologists found multiple ancient weapons, ornaments, handicrafts and daily work tools typical of the 1st–13th centuries. About 10 different tales tell about the hillfort. Since the beginning of the 20th century, traditional midsummer solstice celebration Joninės has been celebrated on the hillfort. 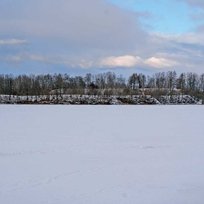 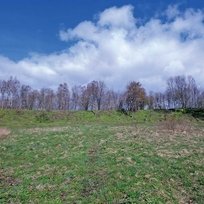